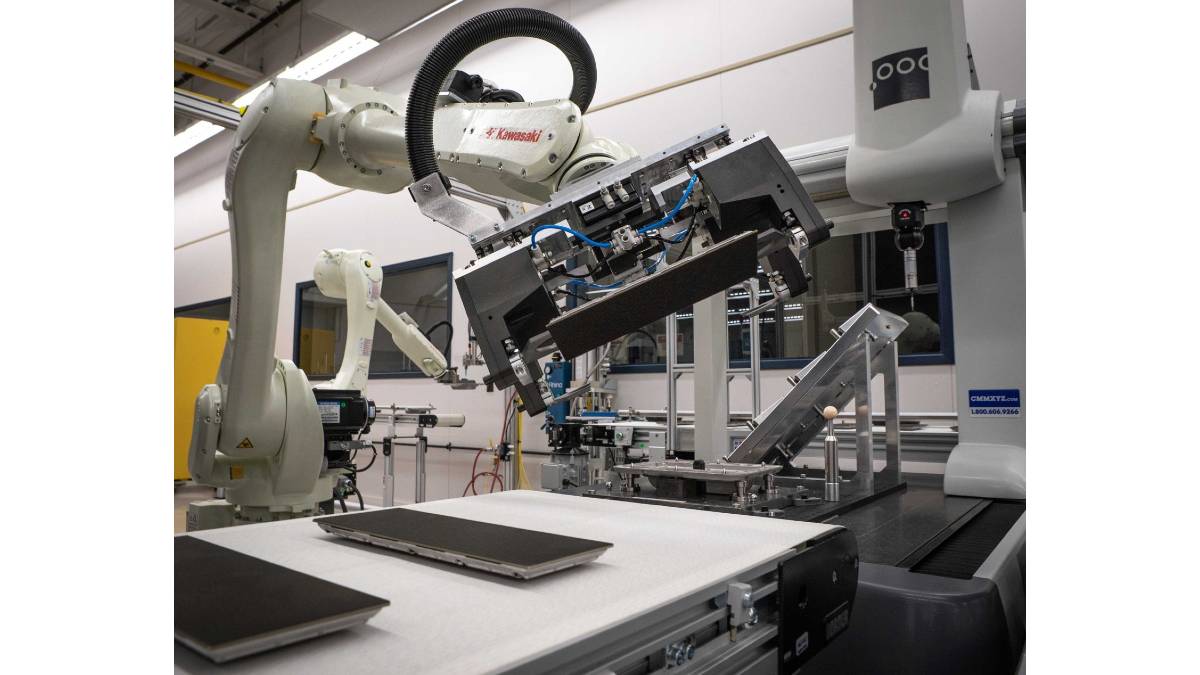 Latin America. Christie has expanded and modernized his production facility at the Center for Engineering Excellence in Kitchener, Canada.

The goal is to respond adequately to the growing demand for MicroTiles LED. The new space almost triples the manufacturing capacity thanks to its state-of-the-art assembly line and robotic operation. The design of the extension puts the production center at the level of the most modern manufacturing plants in the world.

They also installed two new pick and place robots, which we dedicated to basic and repetitive work, such as extracting the product from the conveyor belts quickly and efficiently. By assigning the most routine tasks to robots, we free up highly skilled manufacturing employees, who can now turn to more demanding tasks.

The new production facilities allow Christie to increase the manufacture of MicroTiles LED complying with the very high level of quality that has given fame to this product.

The Christie MicroTiles LEDs offer P3 color space, fully comply with the HDR-10 standard and come with patented software, which maintains the calibration of the videowall with a uniformity of 97% or greater. MicroTiles LED includes a low-profile QuickMount system, approved with ADA, which makes it possible to create displays of any shape and size, including internal and external corners of 90 degrees and concave and convex curves.

No thoughts on “Christie seeks to increase manufacturing of MicroTiles LED”