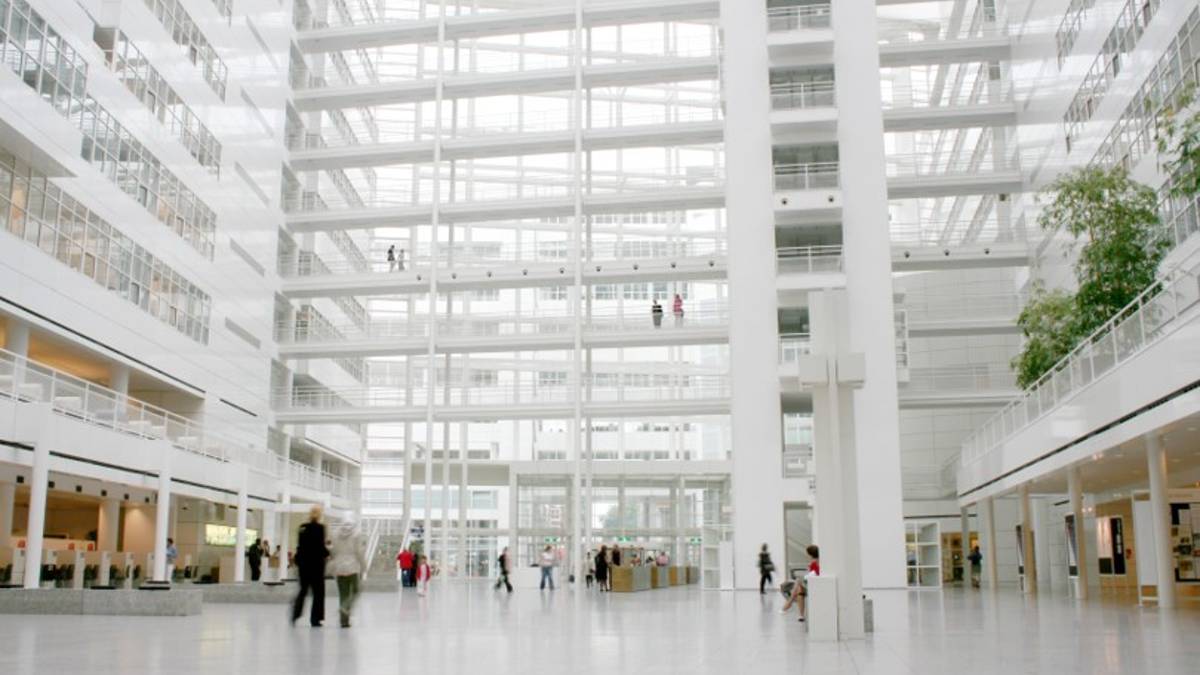 Colombia. A large number of people know and have had an approach with home automation, a trend that has had a great advance in our country, with which it is possible to perform actions such as turning on the lights of the house through a mobile application or putting into operation an appliance not being close to it.

Additional we have building automation, which has more advanced features in the field of construction that are still explored and implemented in the country.

"This trend consists of a set of technologies applied to the control and intelligent automation of buildings, not intended for housing, where four important axes intervene: 1. Sustainability, which seeks the proper use of energy, its optimization and the use of renewable energy sources, 2. Resilience, which seeks that buildings are flexible and can adapt to the changing needs of the world, 3. Hyper – efficient, achieve more with less, seek the proper use of resources and 4. Focused on people, which seeks to make the health, productivity and safety of people paramount, "explains Juan Camilo Buitrago, Business Developer Manager, at Schneider Electric, a leading company in automation and efficient energy management.

The sustainable construction sector in Colombia has some parameters to be able to meet this segment and the application of building automation, mainly frames the reduction or saving of energy, due to the different technologies that are included.

Currently, buildings or commercial premises consume 30% of the world's total energy and generate 40% of total greenhouse gas emissions. With respect to its internal operation, the systems that consume the most energy in this type of buildings are the lighting system, approximately 20% to 25% and also the air conditioning and ventilation system, approximately 30% to 40%.

Faced with this panorama, in Colombia an analysis has been made on how to optimize the operation of the equipment belonging to these systems, so that technologies are used that allow savings and improvement for the environment.

"It is important to detect and optimize the operation of the equipment so that they do not always operate at maximum capacity, because if, for example, at a time of day there are sufficient lighting levels, only 50% of its capacity could be turned on," adds the expert.

But how is it possible to implement building automation? The answer is the implementation of an existing building and energy management platform such as EcoStruxure Building Operation, with which it is possible to have uninterrupted operation in hotel buildings, hospitals, airports, data centers, shopping centers, even in small premises.

These platforms are flexible and manage to adapt to the particular needs of each type of infrastructure, for example, in hotels achieve an adequate balance in guest satisfaction and a decrease in energy consumption, as well as saving lives in a hospital.

With respect to the economic cost that this type of solution can have, according to the Colombian Council of Sustainable Construction, the cost overruns associated with the construction of sustainable buildings in Colombia are less than five percent, with investment recovery periods that vary between three to five years.

"Energy savings including the trend of building automation will depend on each project, but usually, from companies like Schneider Electric we can affirm that, by implementing a building management system, in conjunction with HVAC control and lighting subsystems it is possible to obtain savings between 30% and 40%" concludes Juan Buitrago.

It is estimated that by 2050 65% of the population will live in cities, which will mean that by 2040 the electricity consumption in buildings will increase by 80%, so that current and future buildings must be hyper-efficient and sustainable, which creates the need for alternatives that help reduce the carbon footprint.

It will be important that in the coming years training in these segments is strengthened for all those involved in the sector and thus highlight the use and implementation of building automation in the country.