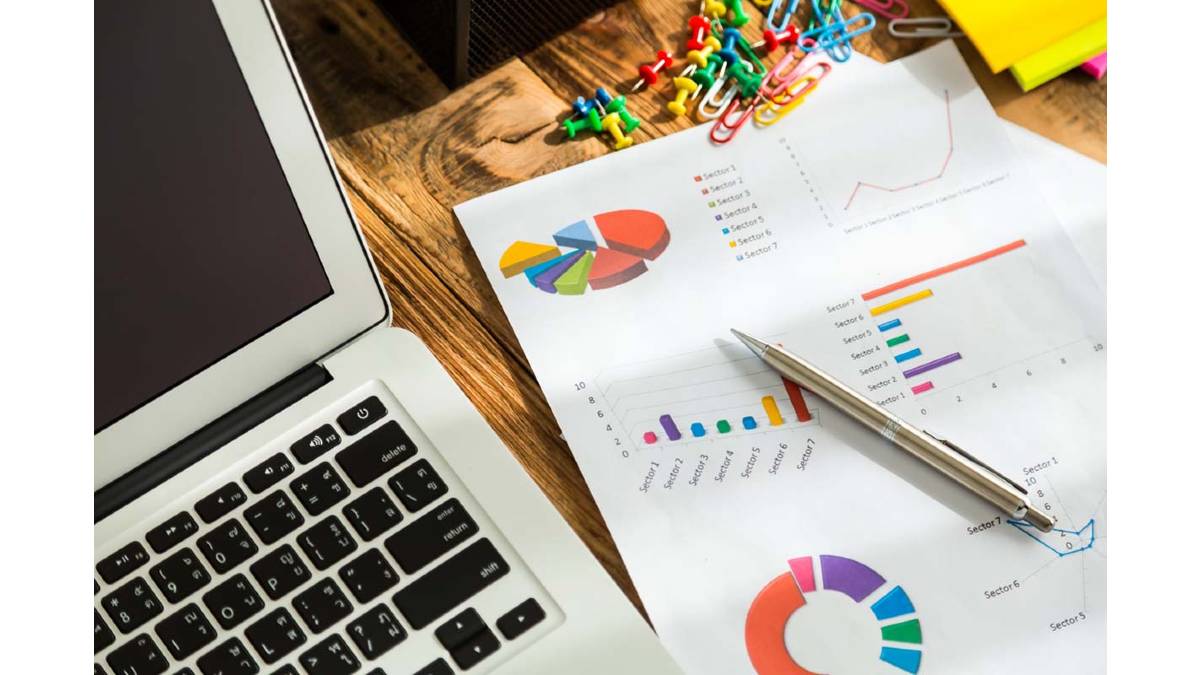 Colombia. The global IT/office retail consumer market recorded sales of $59.2 billion in the first half of 2022. This represents a decrease of 5% compared to the same period of the previous year.

After two years of success, due to the change in living conditions during the pandemic, the market is now registering the first negative trend for some time in almost all categories. While the global market is stabilizing, GfK notes that premium segments are outperforming major categories, and expects this trend to continue during the second half of 2022.

After two years in which the pandemic outbreak triggered demand for products to meet urgent needs, global sales of IT/office devices have slowed in the first six months of 2022. Sales of mobile PCs, an essential all-in-one device, clearly reflect this trend. Regions where the market showed an immediate positive rebound in the first year of the pandemic are now showing a decline in turnover. In Europe and developed Asia, for example, revenues fell by 14 and 15 percent respectively.

"Even before there was talk of high inflation rates or the high cost of energy, the electronics market was already facing price increases since mid-2020. This was due to high demand and supply shortages," explains Sohjin Baek, GfK expert for the global computer hardware industry. "The urgent demand caused by the closures has been met, so the price increase has begun to slow down consumers, who show a recent drop in consumer confidence. As a result, the global market faces a slowdown in the period between January and June 2022. Consumers with low purchasing power feel pressured. However, we are seeing that there are still more self-confident consumers, and who get carried away by premium or high-end products. We expect the premiumization and shift in the product mix towards more high-end products to accelerate further in 2022."

Mobile PCs: Premium segments and features withstand decline
According to consumption data from gfknewron Consumer, 71% of consumers who purchased a laptop in the first quarter of 2022* recorded their income status as high or medium high. This represents an increase of 3 percentage points compared to the same period last year.

If we look at global sales of mobile PCs in the first six months of 2022: Gaming laptops (as an example of a premium segment) achieved growth of more than 2 percent, while non-gaming mobile PCs declined 6 percent in revenue.

This tilt towards premium segments or features is a trend seen across all major categories. The spending we see on non-gaming mobile PC sales has shifted towards thinner and lighter products. For example, 15.6-inch products increased sales of thinner devices less than 18.0 mm in height by more than 4%, and lighter devices under 1.8 kg in weight by more than 25% in the first half of 2022. Total monitor sales fell slightly, at -2%, but those with a refresh rate of 144Hz or higher grew 8%, and sales of monitors with UHD/4K resolution increased 35%.

Not only PC hardware products, but also accessories, got off to a rocky start in 2022. Many categories of computer accessories have suffered a decline in the first six months: internal SSD (Solid State Drives) decreased by 14%, keyboards by 2%, mice by 7% and routers by 7%.

Solid State Drives (SSDs): Growth Comes from High-Performance Products
Although an SSD could already be considered premium for its better performance, even faster models with NVMe (Non-Volatile Memory Express) technology have grown above average, with +5%. And there could be more potential in the future: Early vendors have introduced SSDs with PCIe 5.0, which is expected to reach nearly twice the speed for reading and writing data. The new technology could incentivize consumers and businesses to upgrade their current hardware, to benefit from products compatible with the new standard.

External SSDs were also able to grow more, with 3 percent more in the first half of 2022. They now account for 20% of SSD revenue. They owe their good performance, in part, to a further expansion of lightweight, thin laptops, which often have limited internal storage. Therefore, external SSDs could complement them and offer more advantages with greater speed and data security. The growth potential of external SSDs is especially driven by higher capacities, of two terabytes or more.

Mobility, flexibility and hybrid work drive short- and long-term success
Lightweight and thin laptops could further stimulate demand due to the increasing mobility of users. This trend has already been observed in input devices, such as keyboards and mice. In the case of keyboards, Bluetooth devices grew by more than 26%, and smaller models (only 60% in size) grew by more than 23%. For mice, Bluetooth models increased by 4 percent. Games, on the other hand, which in the past greatly influenced growth, could not continue their success story, showing a decline of -6% for mice and -5% for keyboards.

No thoughts on “Global IT/Office Market Down in 2022”