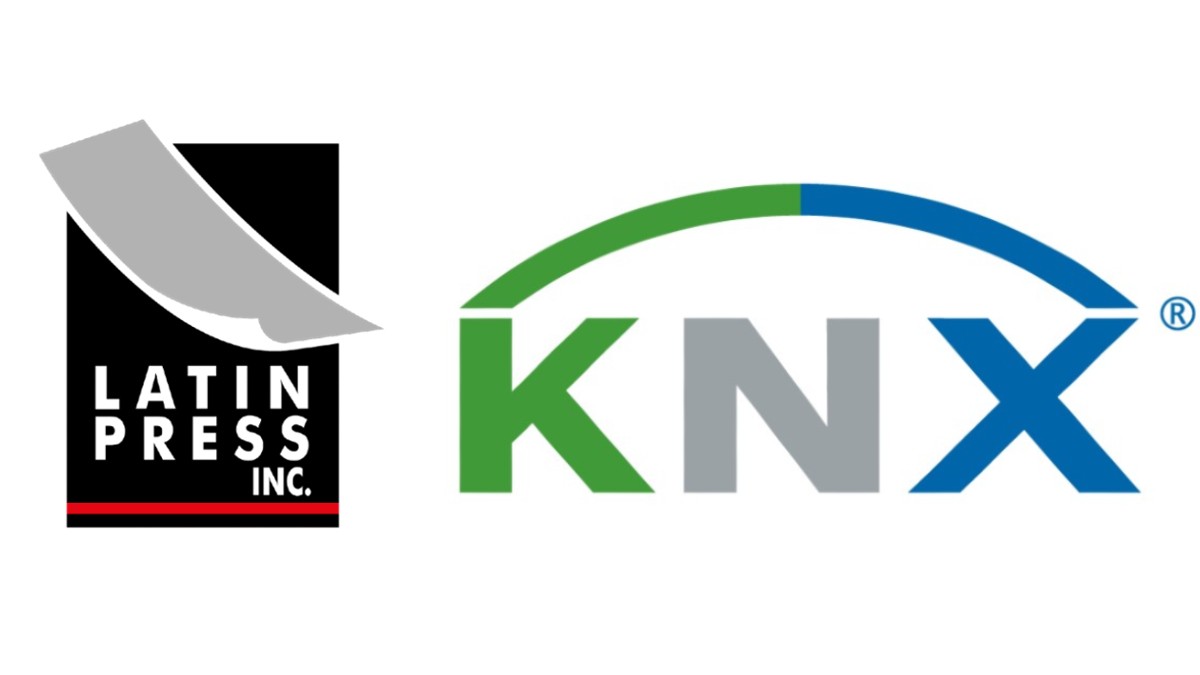 Latin America. Latin Press, media and events producer and publishing house of AVI Latin America, signed an agreement for the deployment of KNX's activities over the next three years in Latin America.

Among the different responsibilities, Latin Press will be in charge of the following activities (dates will be published soon):

"We are very excited to have finalized the agreement," said Max Jaramillo, CEO of Latin Press. "For the past three years, we have been cultivating relationships both with KNX in Belgium and with the different chapters throughout the region. To be entrusted with more responsibilities as we increase awareness of the KNX protocol is a true honor."