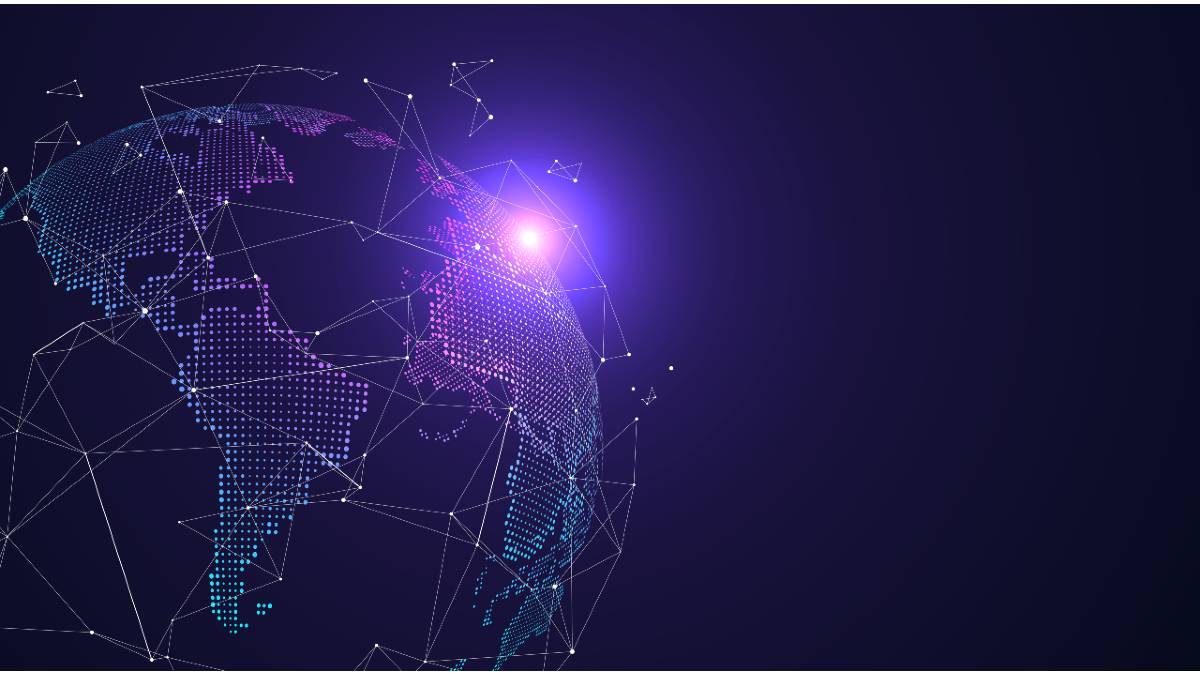 Colombia. 5G and Wi-Fi 7 are concepts that have gained a lot of strength in the technology market in recent months. In fact, it is expected that by 2023, much of the Latin American region will have 5G coverage.

Now, according to Alexander Rojas, Corporate Sales & BD of MediaTek Latam, this is one of the biggest challenges, since it is not only about bringing 5G technologies but adapting them properly to be able to provide speed and connectivity, to different types of products and services. It should be noted that 5G not only brings benefits for smartphone applications, but also for IoT (internet of things) applications, vehicles, industry, among others.

In Latin America we live different realities according to the countries and their adoption of 5G. An example of this, we see countries such as Brazil has bet on the implementation of 5G based on the configuration called Stand-Alone, this type of architecture already implemented in countries such as the USA, South Korea, Japan and China, will allow a faster adoption of 5G solutions for various industries. On the other hand, a block of countries such as Mexico, Peru, Chile and Guatemala is deploying the Non Stand – Alone configuration that, although it presents some limitations in types of service, will have a faster deployment of coverage.

On the side of Wi-Fi 7, one of the main advantages is the increase in speed that can theoretically reach up to 36 Gbps, opening the doors for extended wireless connectivity and the "end of wired connections". Another advantage that will implement this new version of Wi-Fi 7 from providers such as MediaTek is the inclusion of Artificial Intelligence. The home will especially benefit, as smart devices will have a stable and durable connection to the new Wi-Fi standard. It is expected that the first Wi-Fi7 devices can be implemented during 2023.

Colombia is also looking for its way into the development of 5G as commented by Alexander Rojas of MediaTek. "The adoption of 5G more than a race of who arrives first, is a process that requires several stages, including the allocation of spectrum by regulators and the implementation of networks in which the country's operators have been advancing in different types of tests."

In the market there are different concerns about compatibility with this type of 5G and WiFi7 solutions, but precisely the work done by MediaTek is to anticipate the market by performing different functionality tests which guarantees that the operation of devices will be guaranteed when the networks are integrated commercially in different countries.

No thoughts on “Wi-Fi 7 and 5G: the commitment to improve connectivity in Latam”